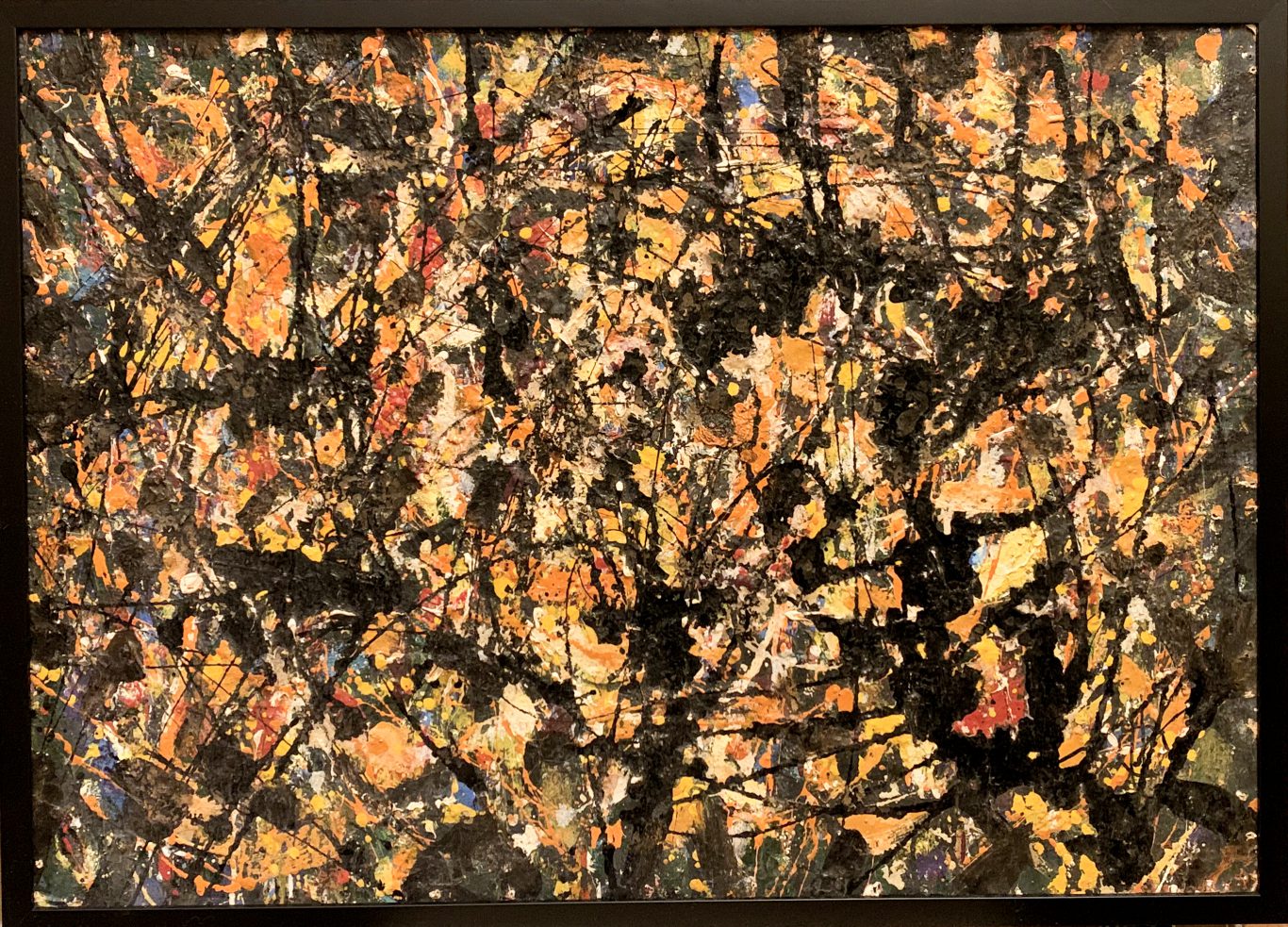 An exceptionally rare work by Alex Salaueu, this piece should be only in hands of a professional Art Collector as a unique high-level artwork piece.

This work is only seen by request. 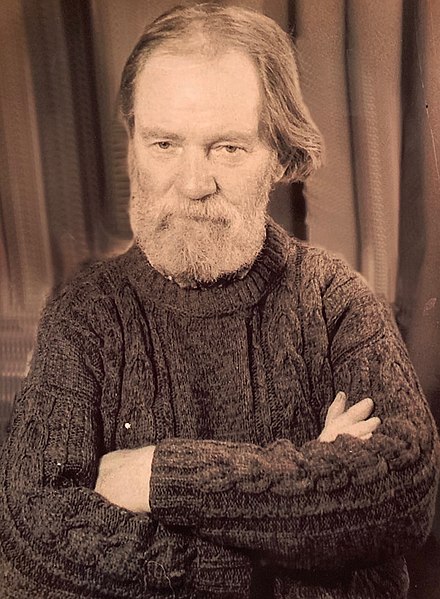